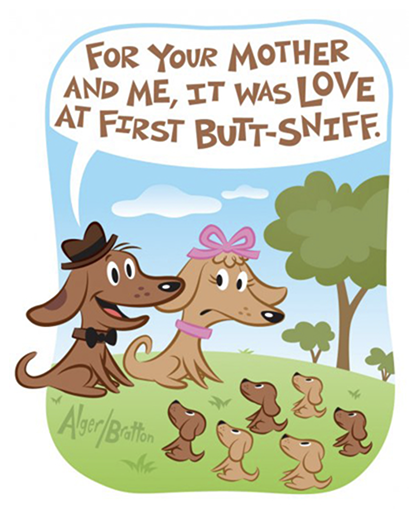 Doug Bratton is a cartoonist, author, and speaker. Bratton’s comics have appeared in newspapers and magazines around the United States for the past 10 years. His latest comic collection is being released by famed publishing house Andrews McMeel, publisher of Calvin & Hobbes, The Far Side, Dilbert, and Doonesbury. Doug is currently the New York Metro Chapter Chairperson of the National Cartoonists Society. His work has been exhibited at the Museum of Comic and Cartoon Art in Manhattan. Additional clients include Nickelodeon and MAD Magazine.