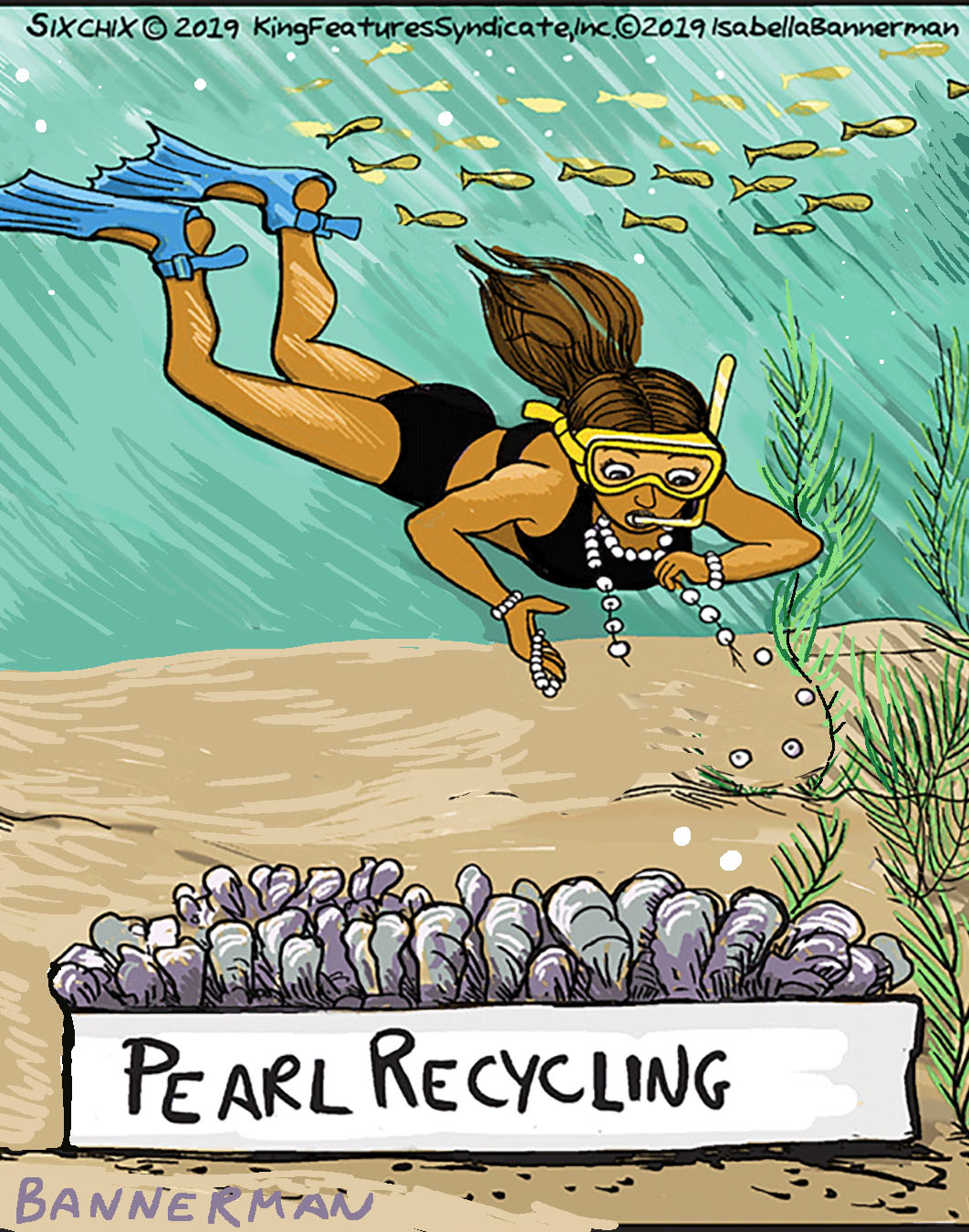 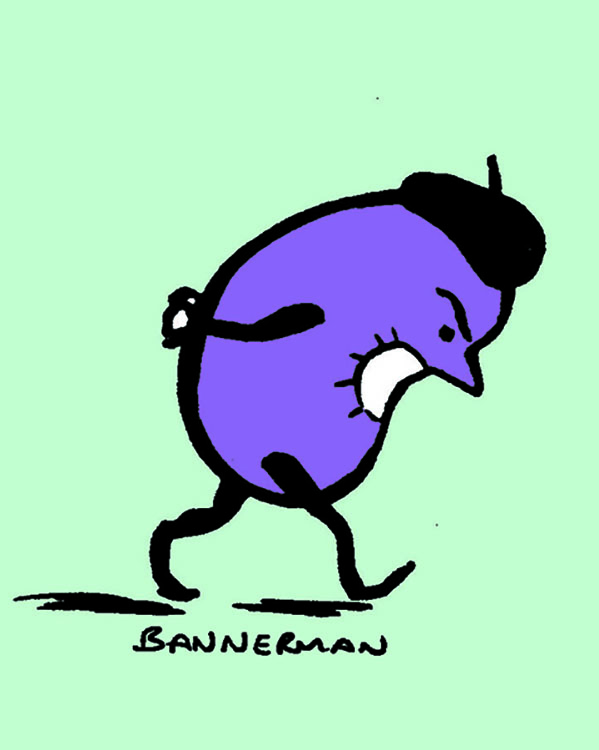 Isabella Bannerman received her BFA from Pratt Institute, and began her career in animation, working on TV and film projects including “Pee Wee’s Playhouse,” and directing station IDs for Mtv.

Isabella Bannerman has been a member of the NCS since 2003. Isabella has been contributing her Monday cartoon to King Features’ “Six Chix” since 2000, and in 2014, she won a Silver Reuben Award from the society for Best Newspaper Comic Strip for her work on that feature. She has received awards from The Newswomen’s Club of New York, and The Union of Concerned Scientists for her editorial work. Her artwork has appeared in The Funny Times, Good Housekeeping and the New York Times, among other publications. She has given presentations and participated in panel discussions and workshops at Columbia University, The Lower East Side Girls’ Club, and The School of Visual Arts and other venues.

She enjoys bringing her humor to a range of clients and topics -including scientific research, health, history and environmentalism. Isabella accepts commissions.