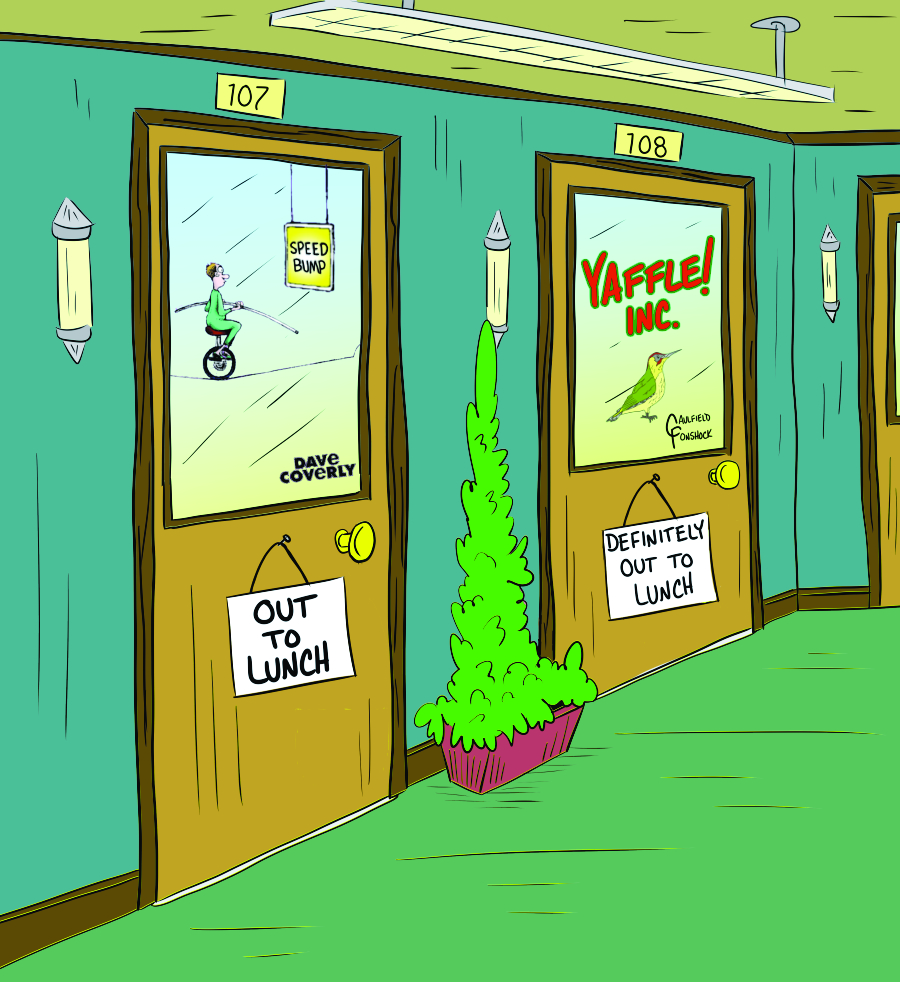 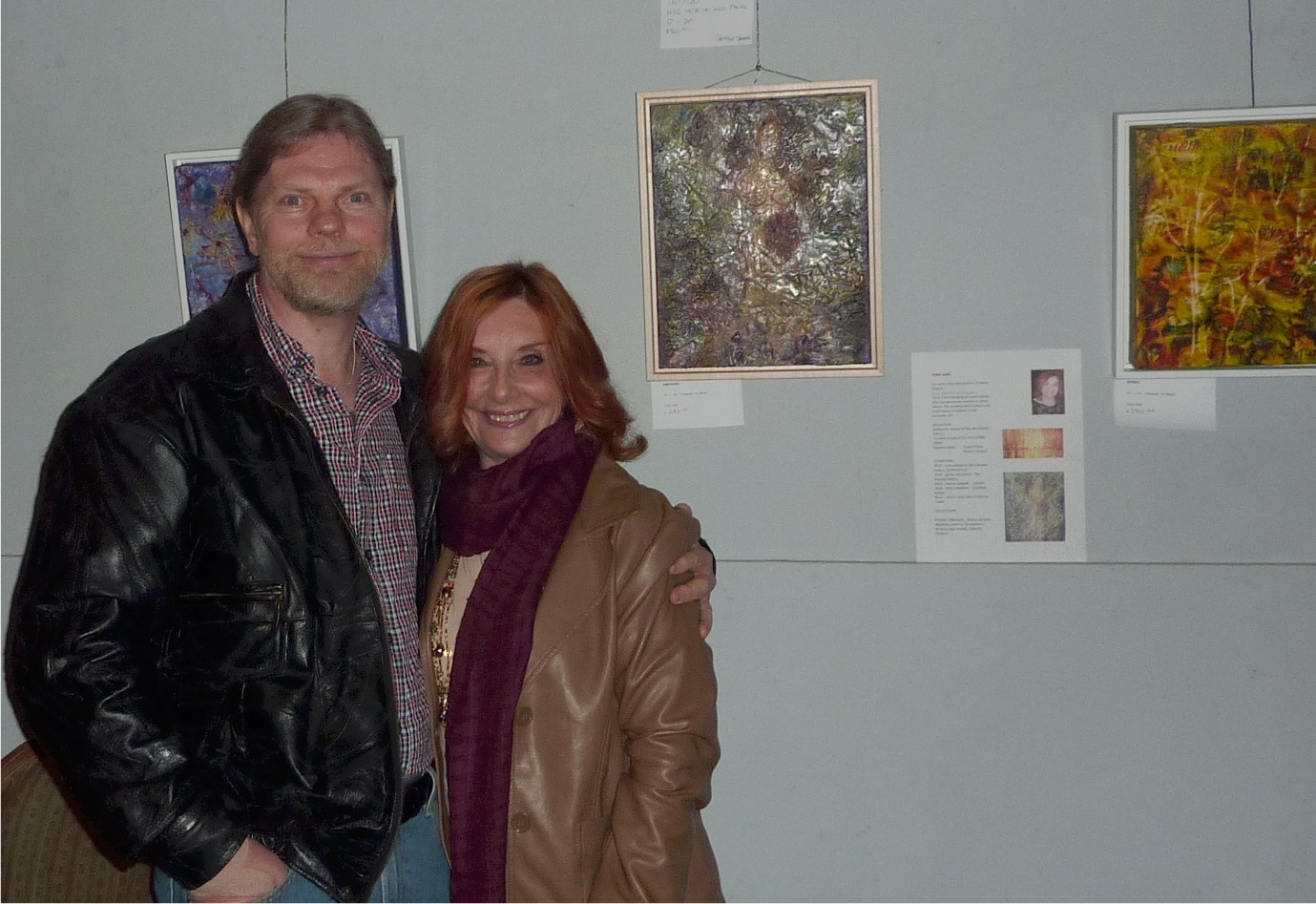 Jeff is one of those rare birds; one born back in BC (before cellphones, personal computers and Costco). Majoring in Fine Arts at York University in Toronto, he somehow managed to receive the ‘President’s Prize’ for screenwriting. Over the ensuing years he’s written, produced and edited numerous projects for several different mediums including: radio, feature films/documentaries, plays, short stories and even songs. One short story entitled ‘The Gift’ was a finalist in the Toronto Star Short Story contest. His first feature film ‘The Night Watchman’ was well received and aired on pay television numerous times. Jeff has even written for the popular board-game ‘Celebrity Challenge’. Currently, painting has become an interest as well as cartooning! He has two syndicated strips on Gocomics. Along with his partner Brian Ponshock one is entitled ‘Yaffle’.  The other with partner Alexandre Rouillard is called ‘Mustard and Boloney’. Each are single panels with loads of tasty humor packed inside. Creating has always coursed through his blood and a simple paper cut oftentimes produces grandiose works of art! Heaven help the artistic world should he ever get a full-blown nosebleed. Jeff currently lives in Belleville, Ontario with his wife Terry and their cat Subira.