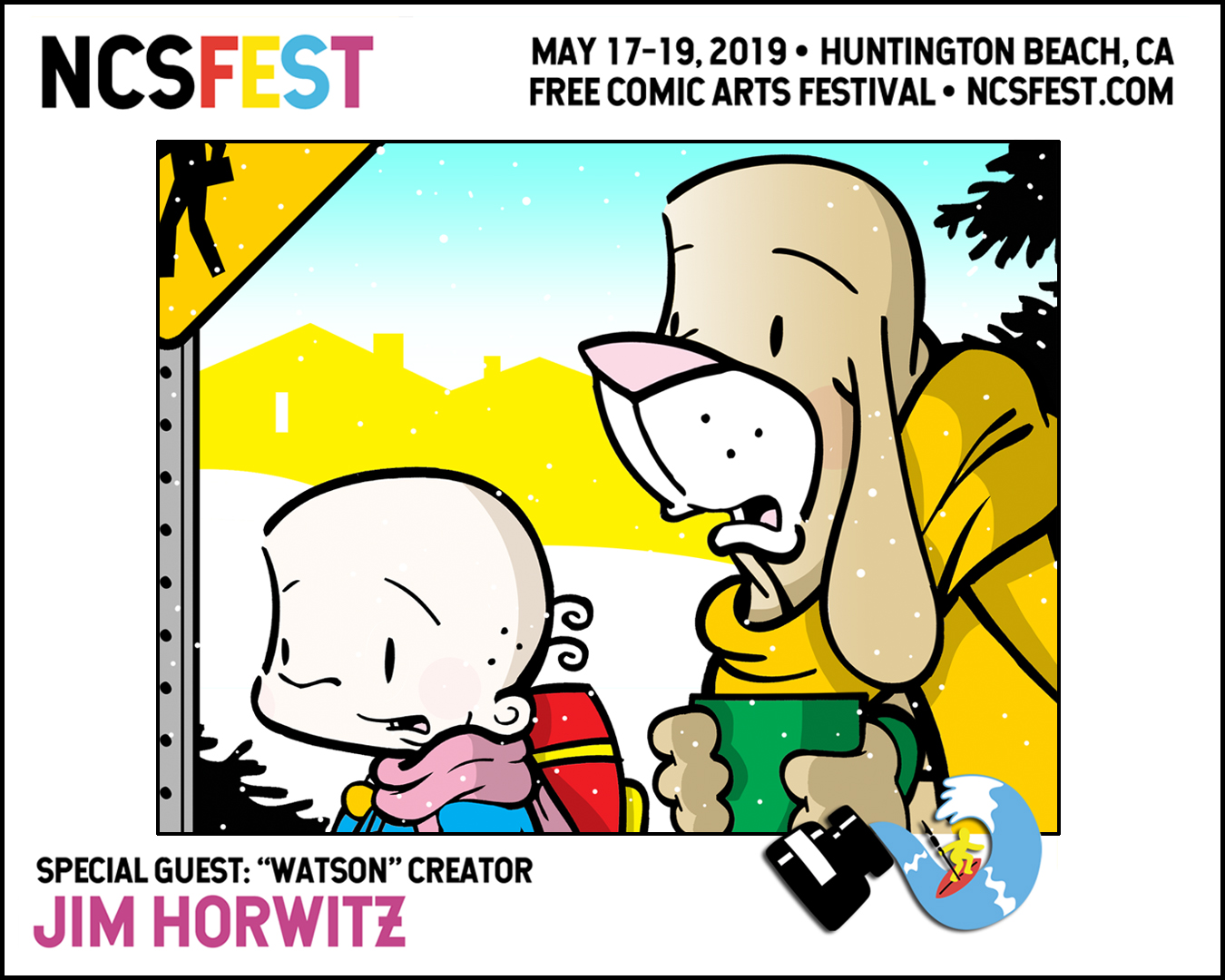 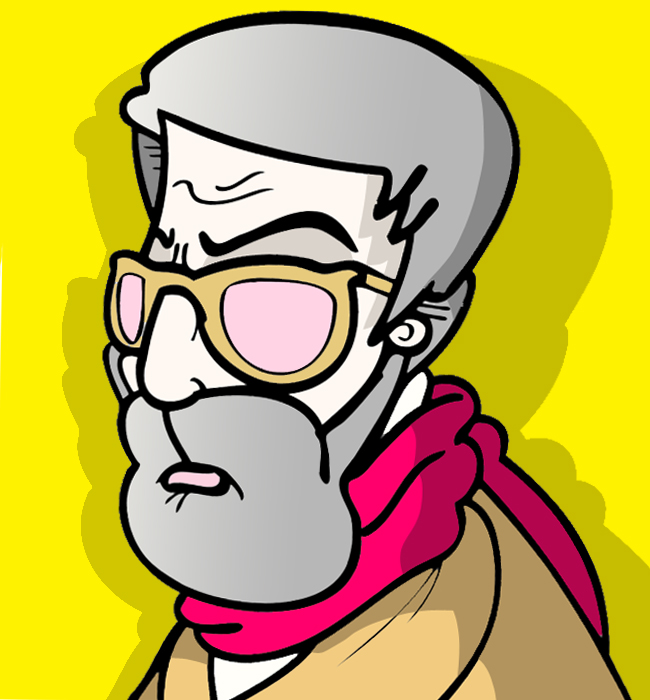 Horwitz is a nationally recognized cartoonist who is best known for his comic strip “Watson.” He is an outspoken advocate for comic strips in the Digital Age, and openly supports new models of creation, innovation, and growth that will keep Comics a vibrant, meaningful art form for generations to come. In addition to cartooning, Horwitz has written for radio, TV, theater, and film, and was a headline writer for The Onion.

He has been a member of the NCS since 2006 and served as one of its Chapter Chairs.

He lives with his wife and two daughters in the frozen Mid-West.
You can follow Horwitz online on Facebook.