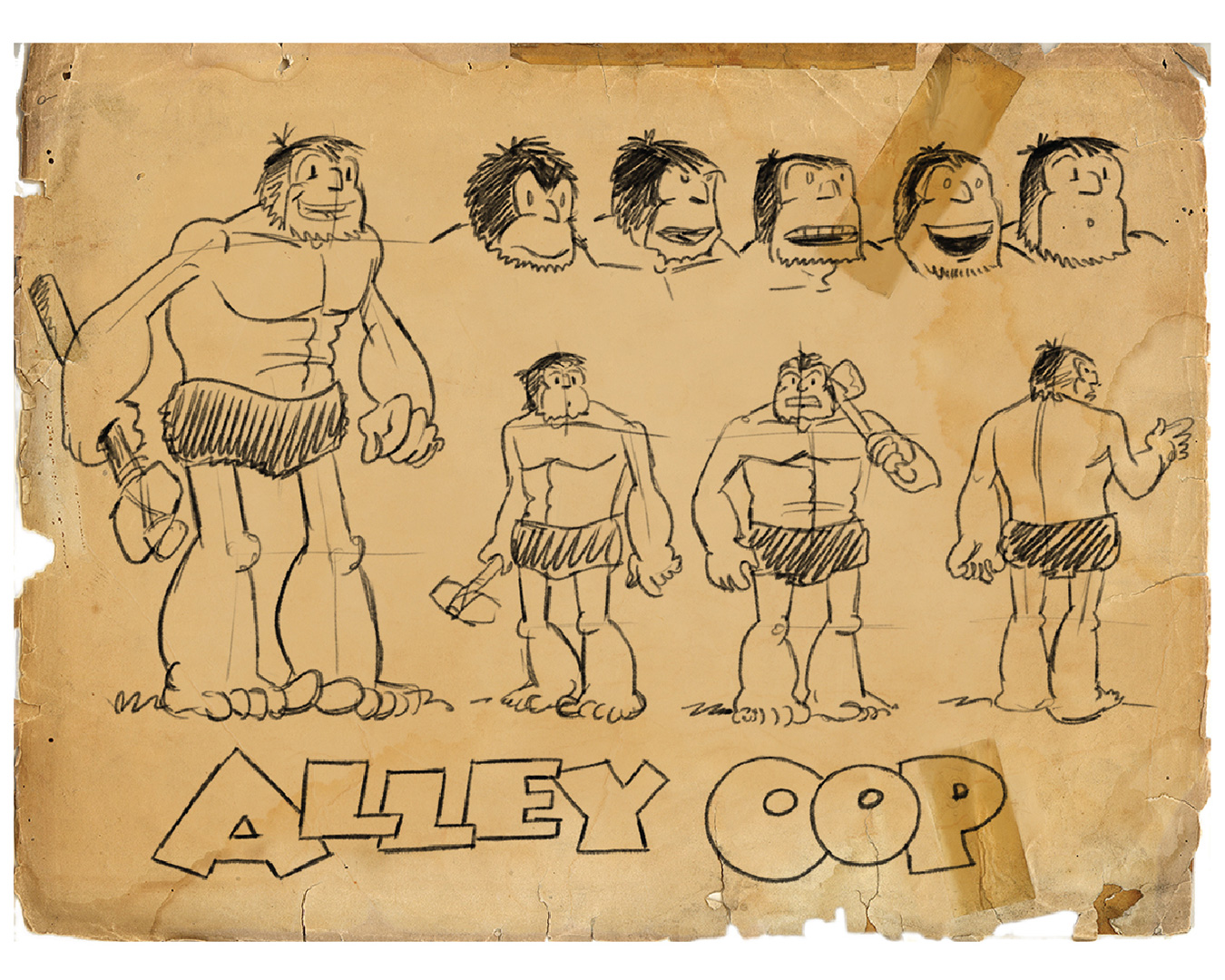 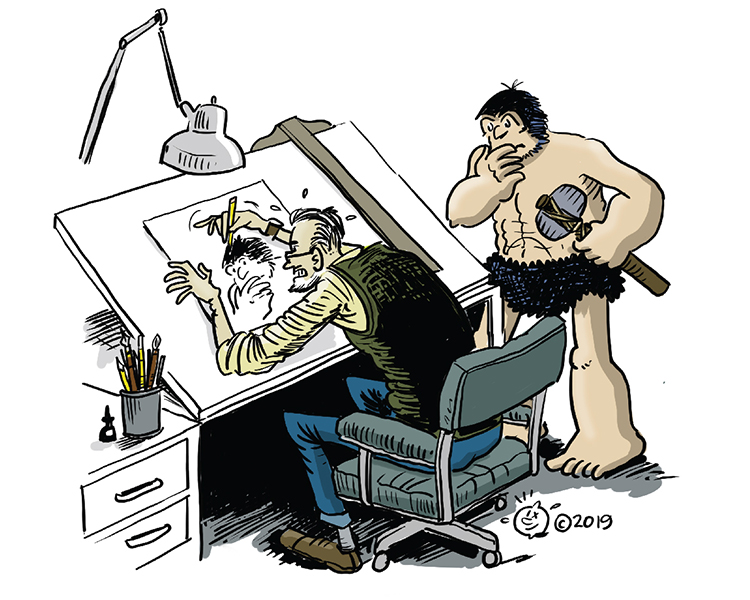 Jonathan Lemon is a cartoonist with Universal Press/Andrews McMeel Syndicate. He recently took over the art duties on the comic strip Alley Oop which has been running in newspapers since 1934. A former award-winning musician and stand-up comedian, his other daily comic strip, “Rabbits Against Magic,” has been nominated for two Silver Reuben awards. Lemon’s political cartoons have appeared in The Boston Globe, San Jose Mercury News, and San Francisco Chronicle. Lemon was born in Watford, England and has lived in the United States for over 25 years. He currently resides in San Francisco with his wife and small human child. He has no cats.