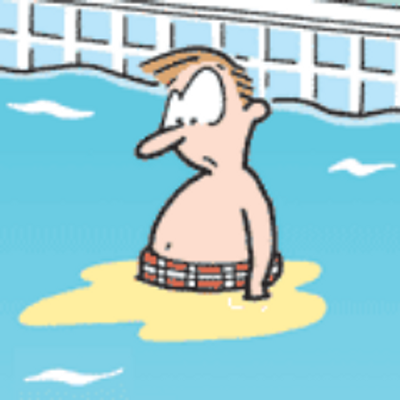 Mark Parisi (born 1961) is the creator of Off the Mark, a comic panel which began in 1987 and now appears in over 100 newspapers, as well as on greeting cards, T-shirts, and more. Off the Mark is distributed daily by Andrews McMeel. Parisi’s work is influenced by Charles Schulz, Gary Larson and MAD magazine. Parisi has asaid he admires the work of cartoonists Jim Meddick, Sergio Aragonés, and Garry Trudeau. In addition, Mark is the author and illustrator of the Marty Pants middle-grade novel series for HarperCollins. Parisi began drawing when he was very young, and frequently copied comic strips out of newspapers. Parisi said that after reading Charles Schulz’ comic strip Peanuts, he “immediately wanted to draw it.” At Salem State University, he changed his major several times before settling on Art, with a concentration in Graphic Art. In 2008, 2011, 2017 , and 2020 Parisi won the Best Newspaper Panel award from the National Cartoonists Society. He also has been nominated for the award many other times.. In 2013, he won the Best in Greeting Cards award from the National Cartoonists Society and in 2022 he won a Louie Award for best Get Well Greeting Card.