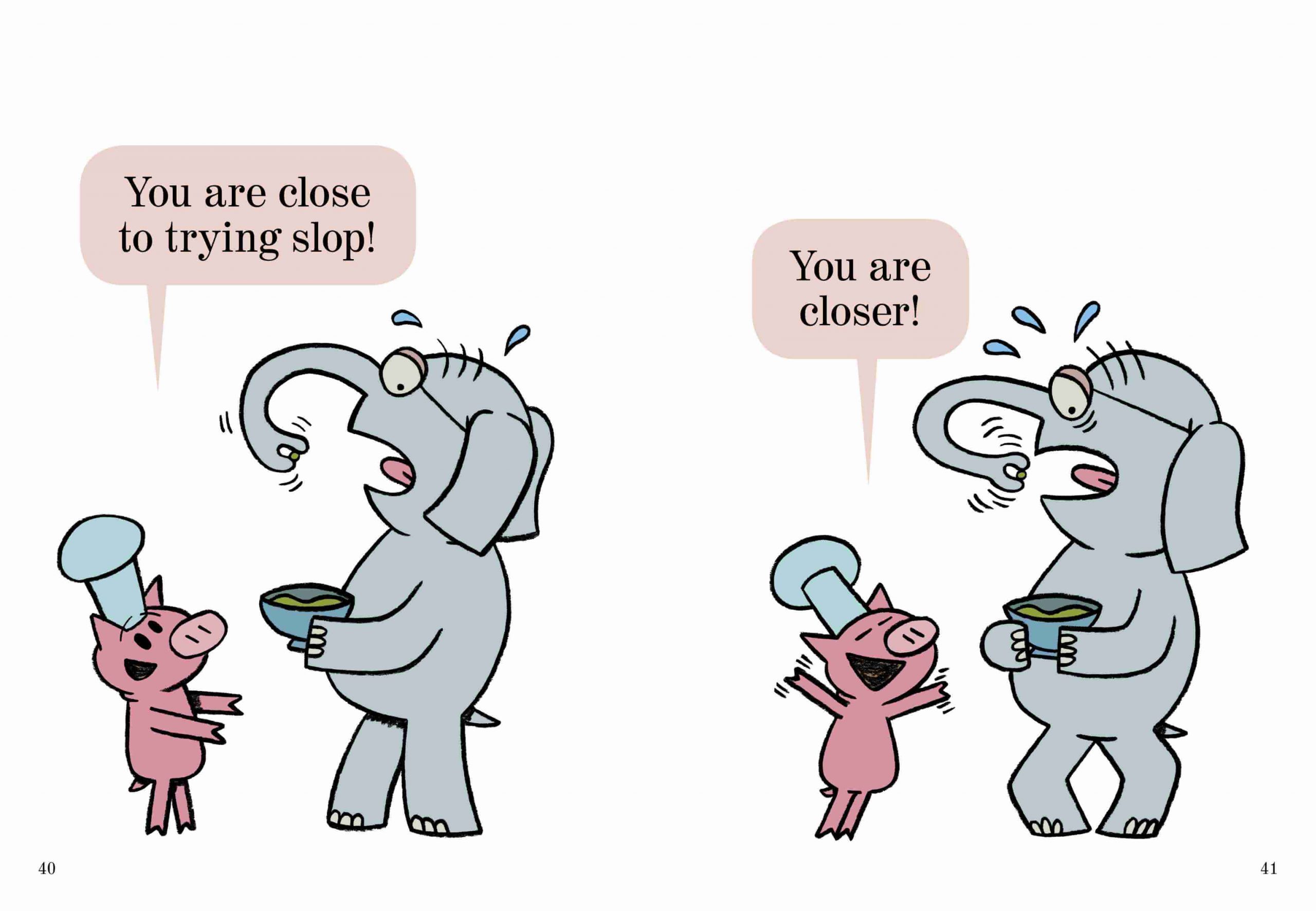 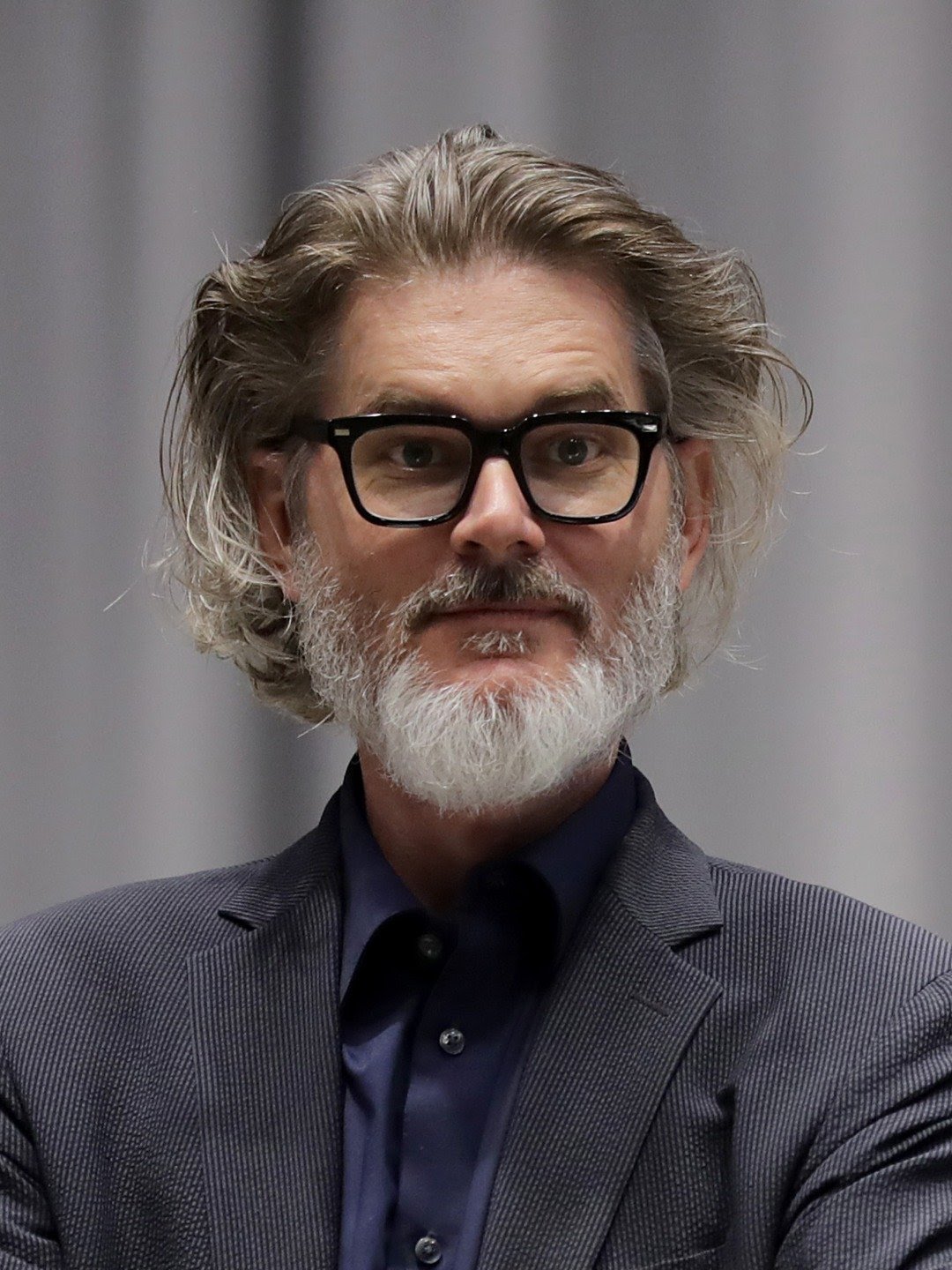 After graduating from Tisch, Willems spent a year traveling around the world drawing a cartoon every day, all of which have been published in the book You Can Never Find a Rickshaw When it Monsoons. Returning to New York, he started his career as a writer and animator for Sesame Street, where he earned six Emmy Awards for writing during his tenure from 1993 to January 2002. The segments he wrote and animated for the show included a series of short segments featuring the recurring character Susie Kabloozie, and her pet cat, Feff. During this period he also performed stand-up comedy in NYC and recorded essays for BBC Radio along with making a promo for Cartoon Network and animating the opening for a show on Nickelodeon. He later created two animated television series: The Off-Beats for Nickelodeon and Sheep in the Big City for Cartoon Network. Sheep in the Big City was a success with the critics but ultimately failed to attract sufficient viewership and was canceled after two seasons. Willems later worked as head writer on the first four seasons of Codename: Kids Next Door, created by one of his colleagues from Sheep, Tom Warburton. He left the show to pursue his writing career. Since 2003, Willems has authored numerous books for young children, many of which have garnered significant critical acclaim. The New York Times Book Review referred to Willems as “the biggest new talent to emerge thus far in the 00’s” — and to his pigeon character as “one of this decade’s contributions to the pantheon of great picture book characters.” He also creates the Elephant and Piggie books, an early reader series about a friendly elephant and pig. In 2010, Willems introduced a new series of books featuring Cat the Cat, also aimed at early readers. Willems’ books have been translated into a number of languages, spawned animated shorts that have twice been awarded the Carnegie Medal (Knuffle Bunny, 2007, and Don’t Let the Pigeon Drive the Bus, 2010), and been developed into theatrical musical productions. His illustrations, wire sculpture, and carved ceramics have been exhibited in galleries and museums across the nation. He made several appearances on NPR’s All Things Considered as the show’s “radio cartoonist” in 2008. In 2019, Willems was named the Kennedy Center’s first education artist-in-residence. In 2020, the Center sponsored a series of virtual lunch doodles with Mo Willems as a way of keeping children entertained during the COVID-19 pandemic.