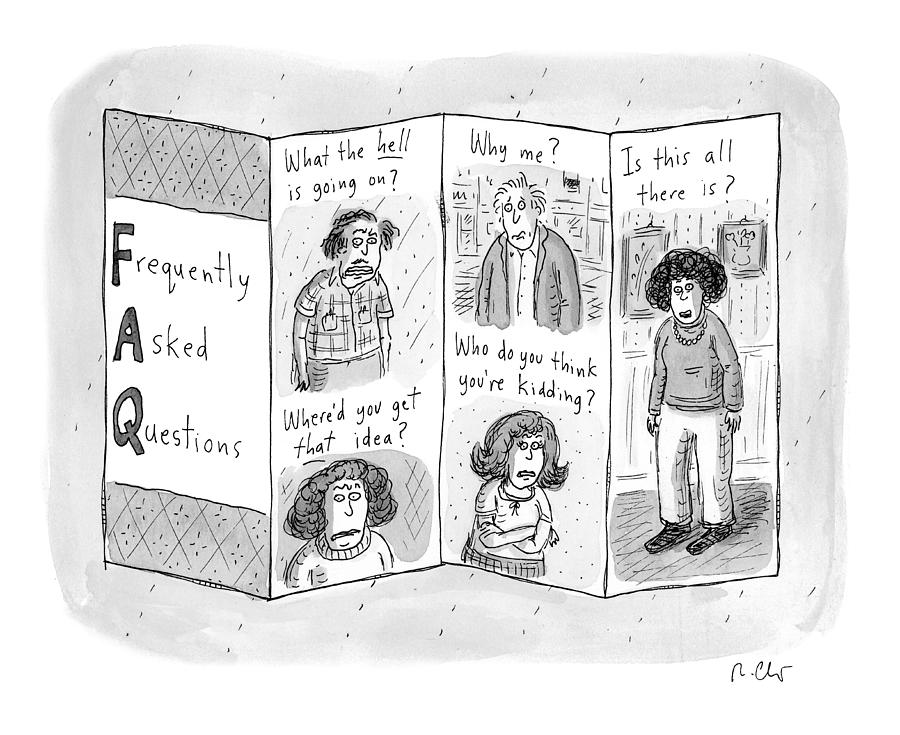 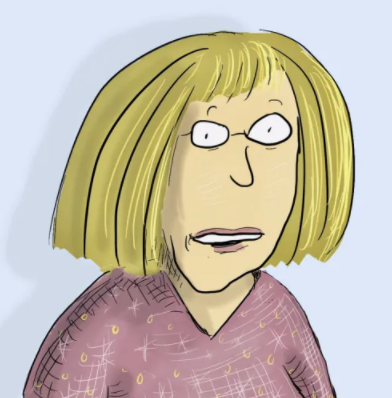 Roz Chast’s work has appeared in numerous magazines through the years, including The Village Voice, National Lampoon, Scientific American, Harvard Business Review, Redbook and Mother Jones, but she is most closely associated with The New Yorker. Chast attended the Rhode Island School of Design, where she studied painting. After graduating in 1977 she returned to New York City, where she quickly established her cartooning career. In addition to collections of her New Yorker cartoons, Chast has written and illustrated a range of books. Her latest, Going Into Town: A Love Letter to New York (2017), a personalized travel guide to New York City that began as a going-away present to her youngest child, who was moving from the family’s home in Connecticut to attend SVA. Her first memoir, Can’t We Talk About Something More Pleasant? (2014) won a National Book Critics Circle Award and was shortlisted for a National Book Award.