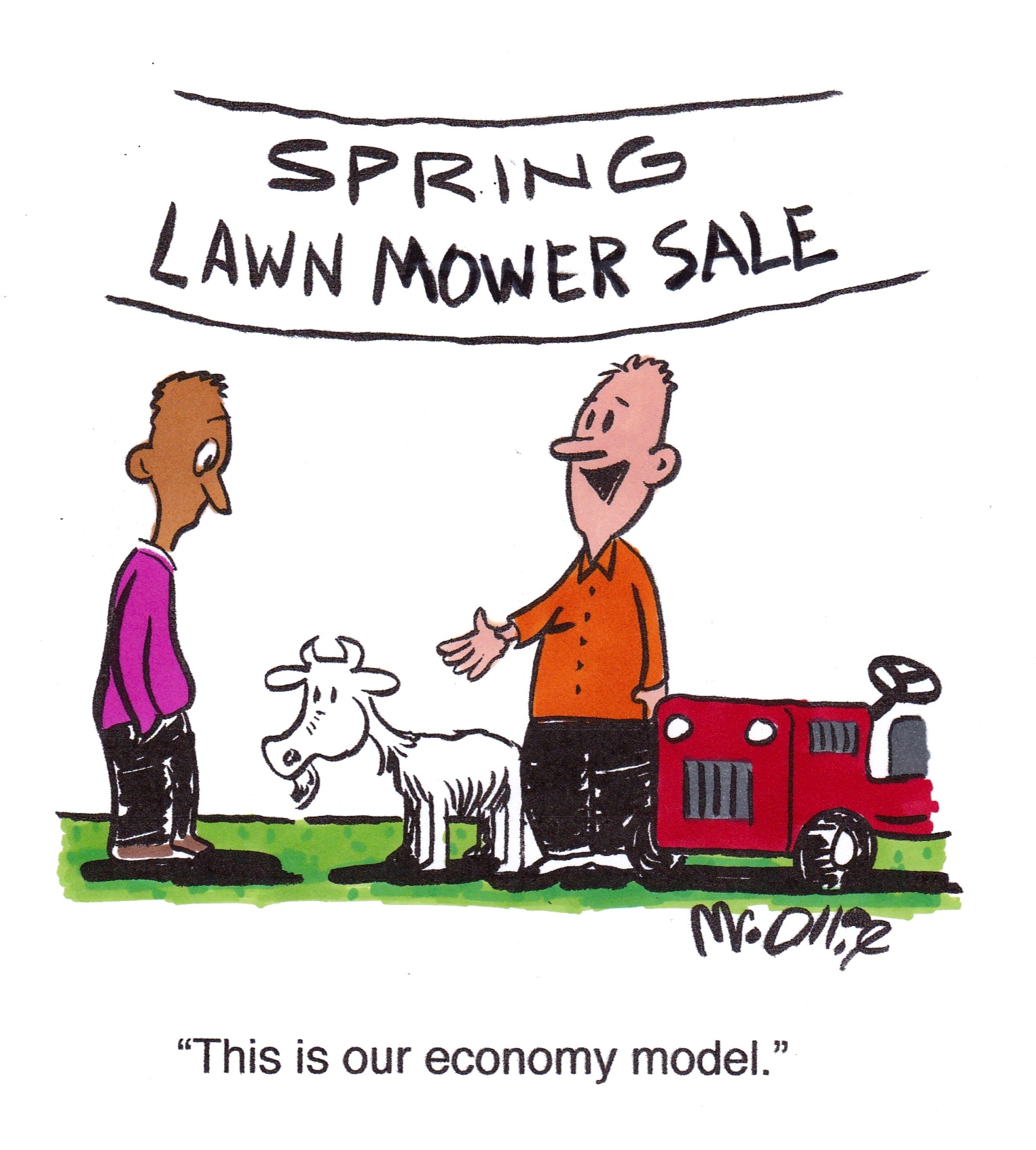 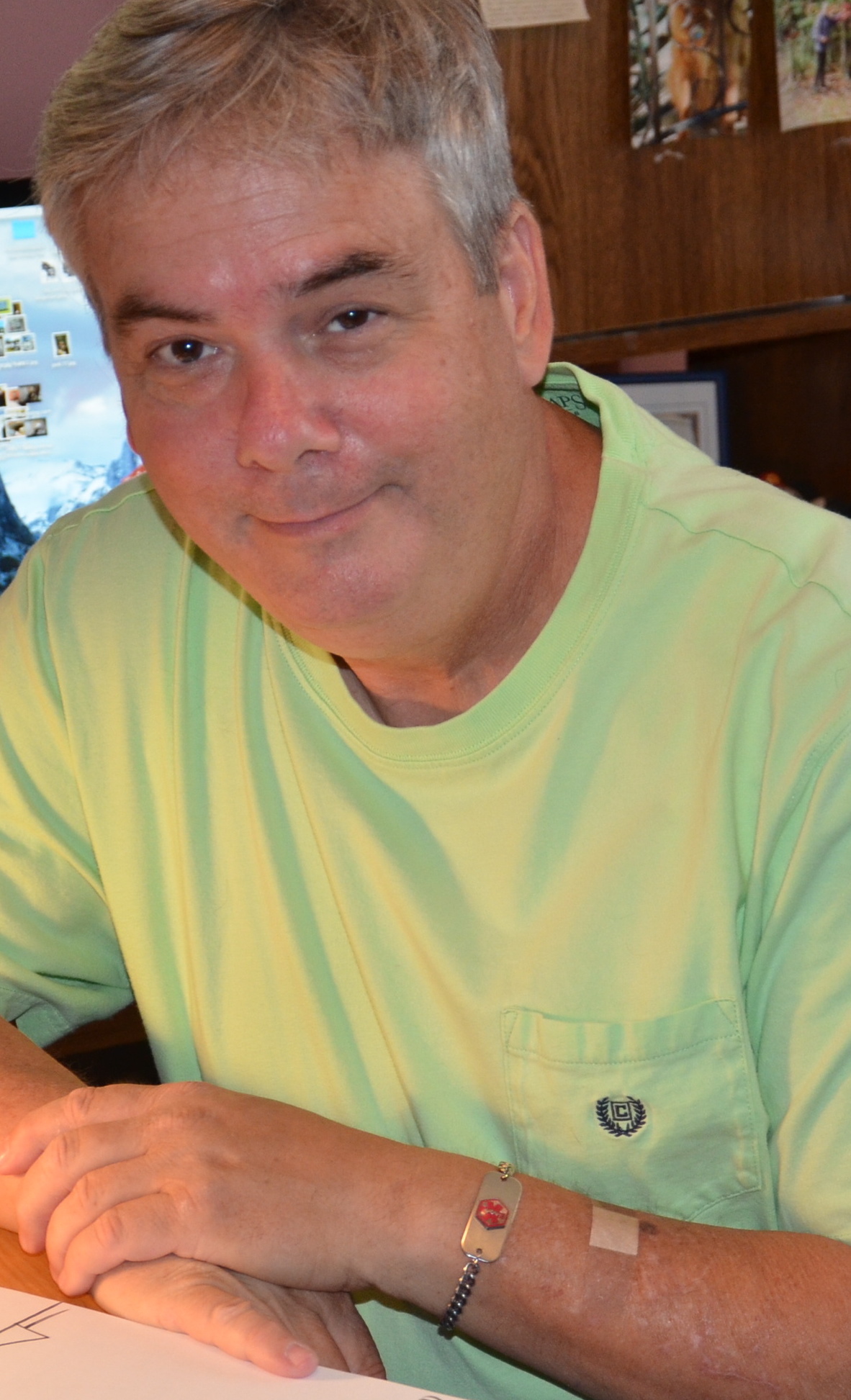 Tim Oliphant, aka Mr. Ollie, was born on May 5, 1961 in Nashville, TN. An only child he began doodling on his school papers in the fifth grade. Most of his doodles were of race cars, Army tanks, and being a NASA kid, a lot of Apollo rocket ships. His one and  only school art class was in the fifth grade. After that year, he and his parents moved to a farm in Lewisburg, TN where the schools had no art from sixth to the twelfth grade. Without formal guidance he continued to draw on his own copying from MAD magazine and the Walter Foster cartoon books. In later years he thought of those sources as his real teachers in art.

After school Mr. Ollie went to an art school in Franklin, TN for two years graduating as a lettering artist. Little did he know that, due to the new computer age, there was no longer a market for that kind of art. Not being able to find work, he began freelancing  humorous illustrations to ad agencies and editorial cartoons to newspapers. Eventually, his editorial cartoons appeared in as many as 25 Tennessee newspapers. The response to his editorials on educational issues garnered him a School Bell Award from the Tennessee Education Association.

Over the next few years Mr. Ollie sold cartoons and illustrations to many magazines, ad agencies, and greeting card companies. Some of the publications that have used his work include: Gibson Greetings, Dayspring Cards, The Saturday Evening Post, Woman’s World, Highlights, Cobblestone, Appleseeds, American Legion, Boy’s Life, FACES, Ebony, The Oldie, and many others.

In 1987 Mr. Ollie began working as an Artist in Residence through state arts commissions all over the southeast. Since then he’s literally traveled to hundreds of schools and tens of thousands of children teaching art and cartooning as a visiting artist.

In 1984 Mr. Ollie was accepted for membership in the National Cartoonists Society and considers that one of the highlights of  his life. His first graphic novel, “The Life Vest” was published in 2020. He continues to live in Lewisburg, TN on the 12 acre farm he grew up on.