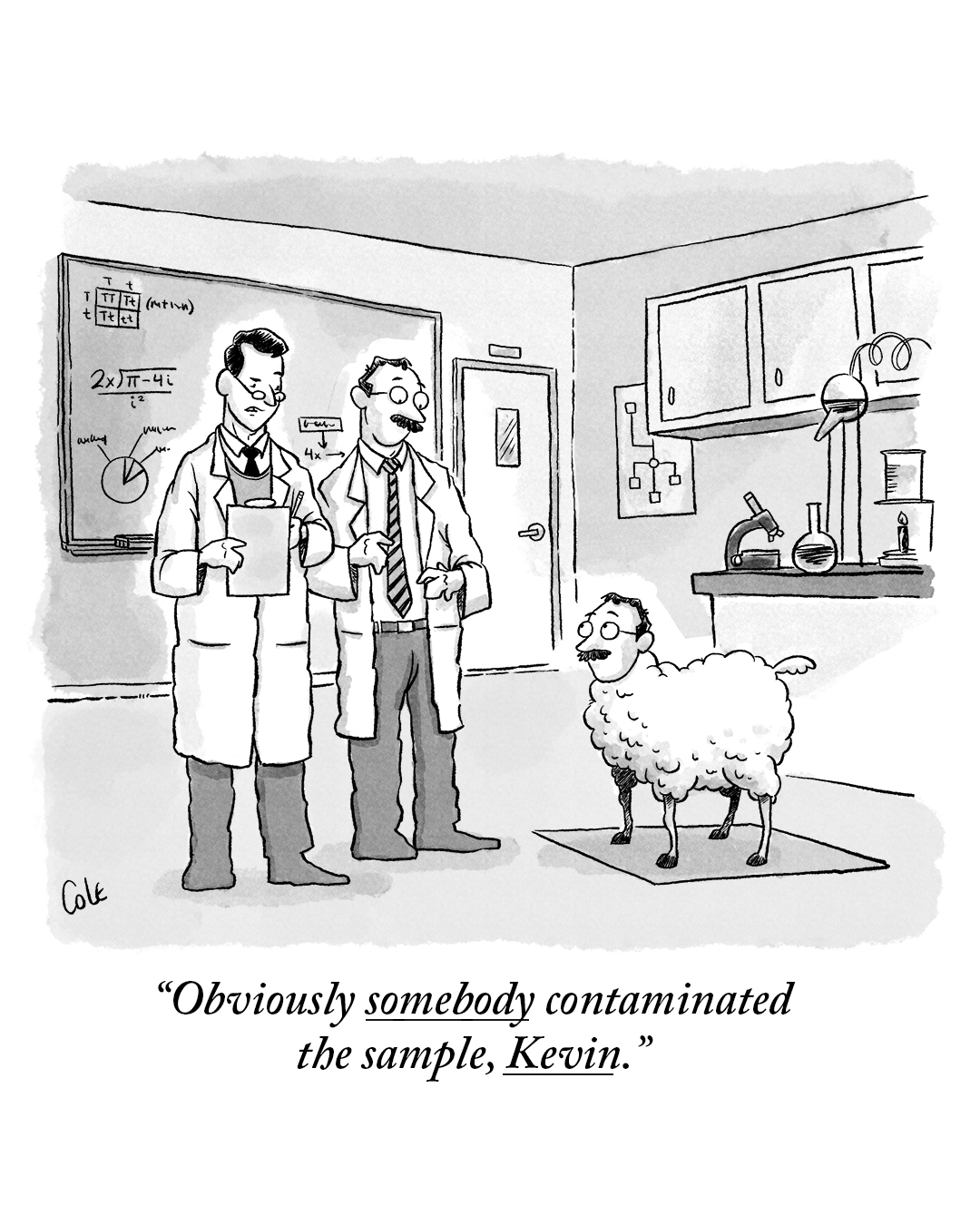 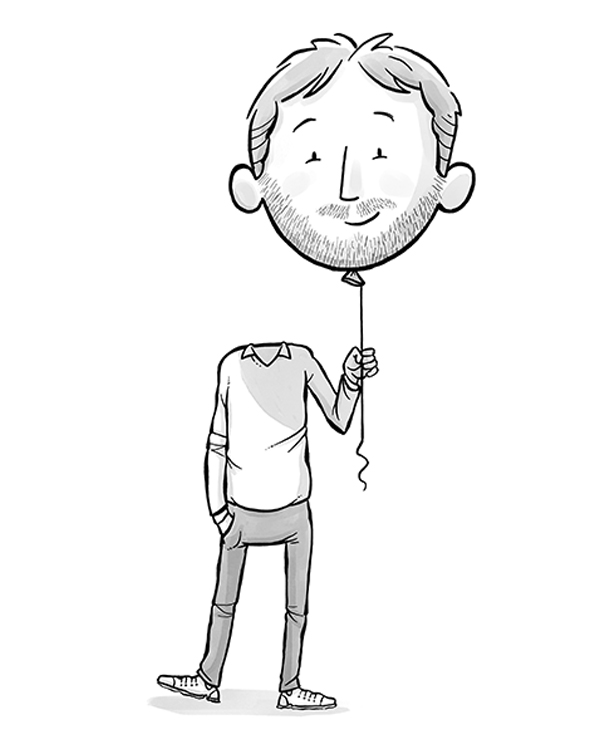 Tyson Cole’s cartoons have appeared in Reader’s Digest, Yahoo!, the Funny Times, The American Bystander, Weekly Humorist, and the Cole Family Christmas Newsletter. He started cartooning in 2011 for his college newspaper and never gave it up, despite the petitions.

In 2013, he won the Cartoonist Studio’s 4th Annual “So You Wanna Be A Cartoonist” Competition.

He works as a graphic designer and illustrator in Utah.