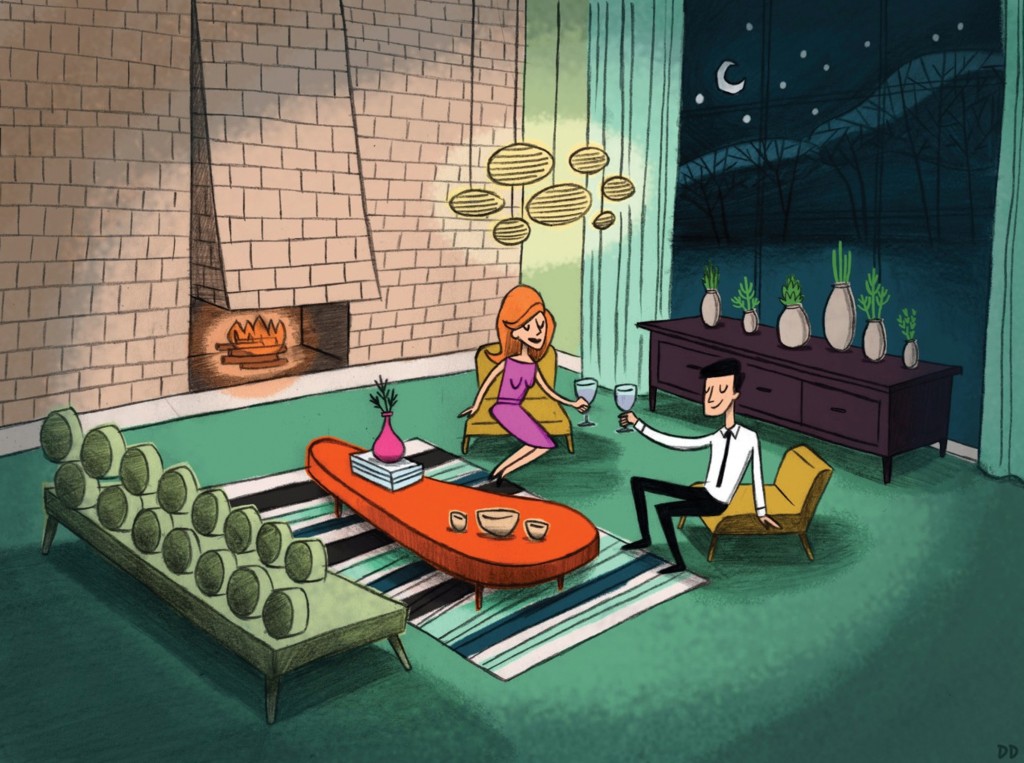 The National Cartoonists Society Foundation (NCSF) is happy to announce the winner of the 2015 Jay Kennedy Memorial Scholarship: Derek Desierto.

Derek is an Animation major at the Sheridan College in Ontario, Canada. He was chosen from over 60 applicants for the award, which includes a $5,000 scholarship and a trip to the National Cartoonists Society’s Reuben Award Weekend in Washington, DC in May. The scholarship applicants submitted eight examples of their work along with an entry form that included short essays on their current and future plans in cartooning. Entries were judged by a jury of professional cartoonists who are members of the National Cartoonists Society Foundation. 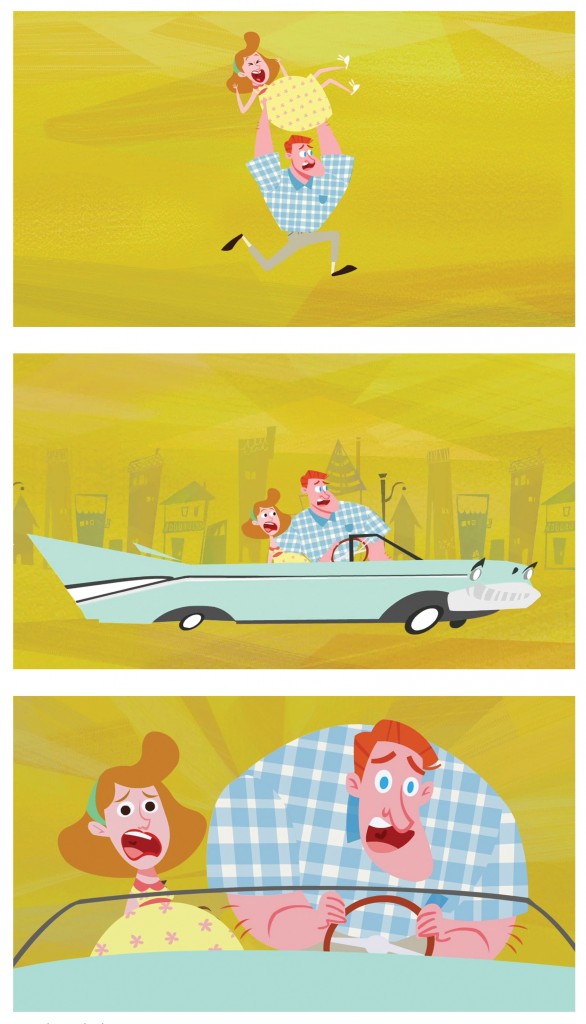 Derek was a product designer who decided to shift gears and follow his dream of working in animation. In addition to his studies, Derek and a group of fellow first-year students created the art collective WÜNDERKID. They produced two animated shorts, one of which, “Leggo my Preggo” was accepted into the Ottawa International Animation Festival.

The Jay Kennedy Memorial Scholarship is an annual award established in memory of Jay Kennedy, the late King Features comics editor, from an initial grant from the Hearst Foundation/King Features Syndicate and additional generous donations from other prominent cartoonists. It is administered by the National Cartoonists Society Foundation. The scholarship is awarded to a college student in the United States, Canada or Mexico who will be in their Junior or Senior year of college during the following academic year, and is selected by a panel of professional cartoonists.