“The Folks Behind The Funnies” Documentary 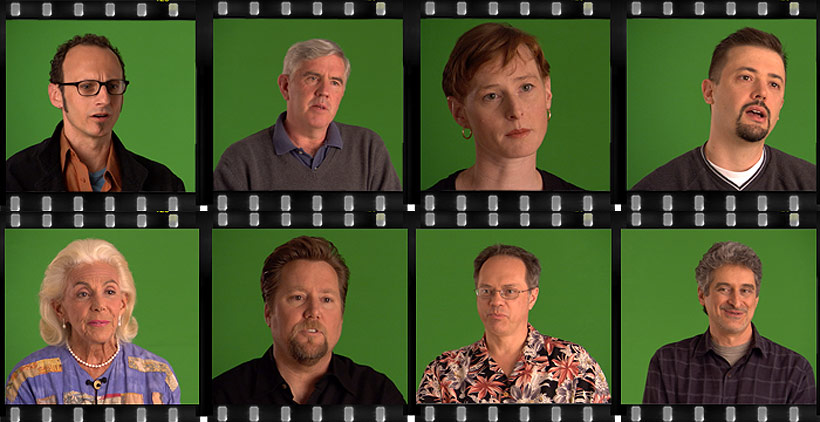 The new documentary, The Folks Behind the Funnies, brings you up close and personal with twenty-one of the creators of the world’s most famous newspaper comic strips – talking candidly about themselves, each other and what inspires them.

The artists of Beetle Bailey, Dilbert, The Family Circus, Hagar the Horrible, For Better or For Worse, Dennis the Menace, Zits, and Cathy – just to name a few – give us an intimate glimpse into their unique perspective on life and The Funnies.

Hours of great interviews are featured in this upbeat and often irreverent visit with the folks behind, what is affectionately called, The Funnies. We discover that the artists and writers behind our daily Funnies are as inspiring and familiar as the characters they create.

Sari is a film-maker, who wrote and directed a critically acclaimed documentary which aired on PBS television. The Plunge: Times Laps Through History, told the story of a historic San Francisco Bay Area swimming emporium and the colorful people who made it their home. She has also produced dozens of films and videos with her production company over the years. 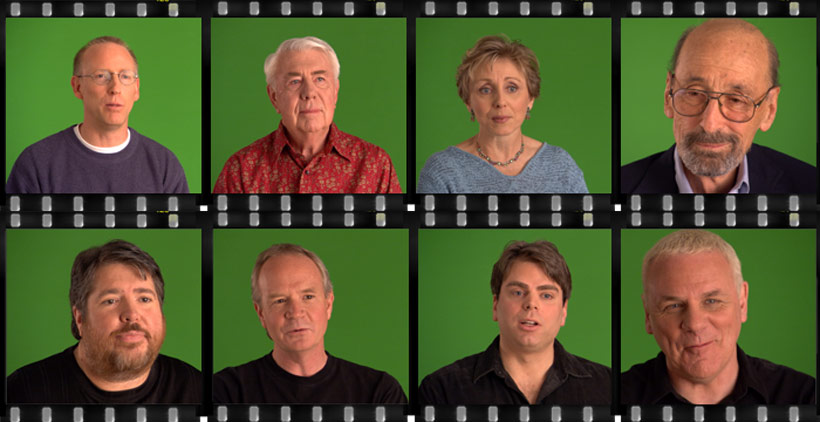 Why “The Folks Behind the Funnies” needs your help

“Four years of careful research and development went into producing this incredible footage, and we believe it shows. We would like the post-production to reflect the same level of quality. Editing all the material in to an entertaining show is only part of our budget. Music licensing, gathering all the great comic strip artwork to support the interviews, and all the various technical and artistic finishing elements – definitely adds up. The bottom line. This is a polished documentary, that reflects the stature of the cartoonists and their work.

We know that comic strip fans and audiences in general will enjoy the insight and warmth of this show. With your help, we can bring this labor of love to fruition.”

To learn more about the project, watch trailers and donate, view the Kickstarter page at:
http://kck.st/1tGcywf